Edit
This article is a stub. You can help Aftercharge Wiki by expanding it. 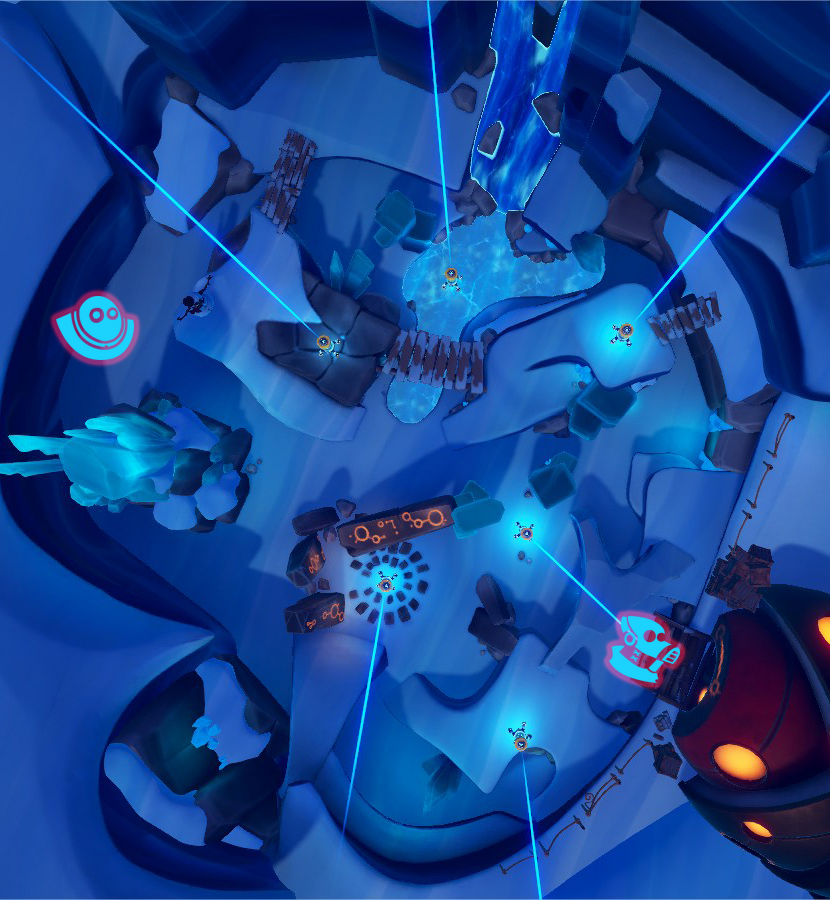 Glacier is one of the areas of conflict between the Enforcers and Workonics on Dusk 11. There are six Extractors on the map, an icy outpost in one of Dusk 11's colder regions. The many gorges and arches in the ice give the Workonics ample hiding space, but the wary Enforcer will be able to predict their paths.