Back to page
Edit

This article is a stub. You can help Aftercharge Wiki by expanding it. 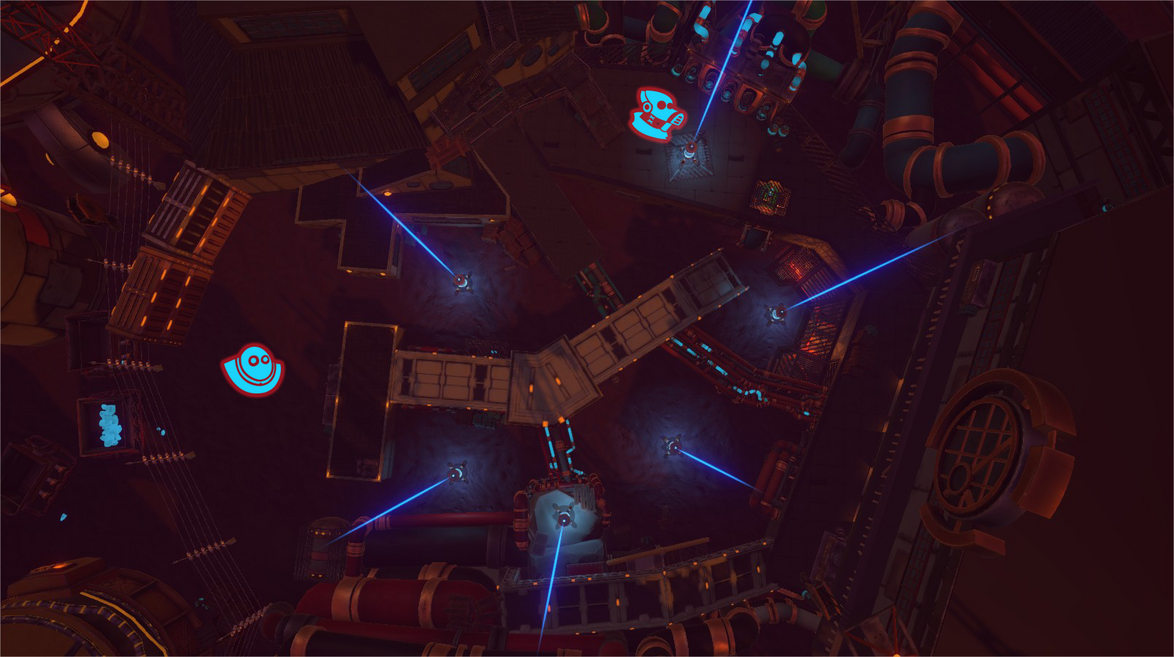