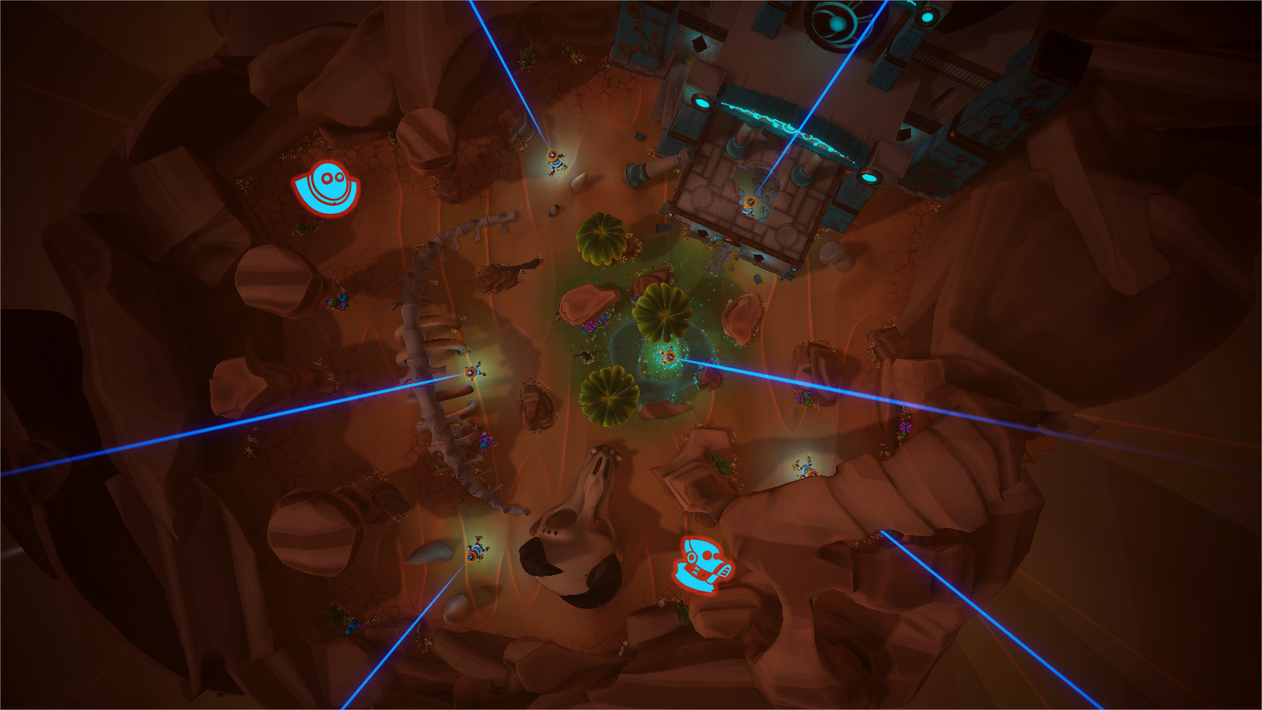 Sanctuary is one of the areas of conflict between the Enforcers and Workonics on Dusk 11. There are six Extractors on the map, a sandy desert region with mysterious skeletons and buildings. The map will be playable on the November 17th Beta Day.